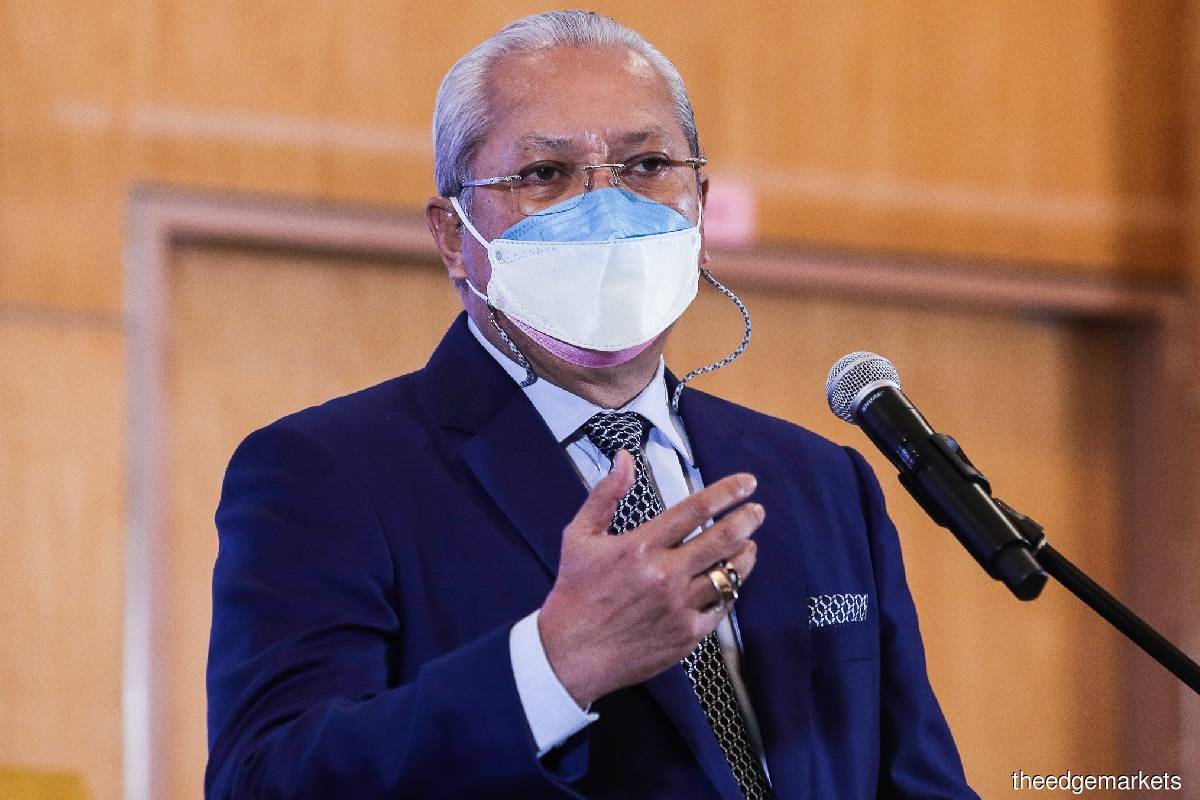 KUALA LUMPUR (July 18): The government is targeting at least a 10% reduction in the retail price of cooking oil over the next two weeks, following the crash in the price of crude palm oil (CPO) currently , according to the Special Task Force on Jihad Against Inflation, Chairman Tan Sri Annuar Musa.

Annuar said the industry, including manufacturers, should work together to bring down the price of cooking oil, as the price of unsubsidized cooking oil is still relatively high.

“We are seeking cooperation from all manufacturers. In a week or two, we would like the price of cooking oil to be reduced by at least 10% from the current retail price of around RM42 for a bottle of 5kg.

“We hope they will, as fast as they raised their prices when the market price had gone up before,” Annuar, who is also communications and multimedia minister, told reporters in parliament on Monday.

He said some retailers had already implemented price reductions, according to reports received by his task force, but that decision was not adopted by all.

“We have agreed that the Department of Internal Trade and Consumer Affairs will engage with individual manufacturers to convey the message of our decision today that the committee is of the view that the next price reduction should be prioritized and expedited” , did he declare.

According to Bloomberg, the CPO futures price at the time of writing was trading up 9.15% to RM3,887 per metric ton, down from its recent high of RM7,757 in April.

Annuar further noted that global inflation rates have not been very encouraging, indicating that Malaysia’s trading partner countries are experiencing high inflation rates. Therefore, Malaysia needs to be prepared as the effects of inflation in other countries will also be felt here later.