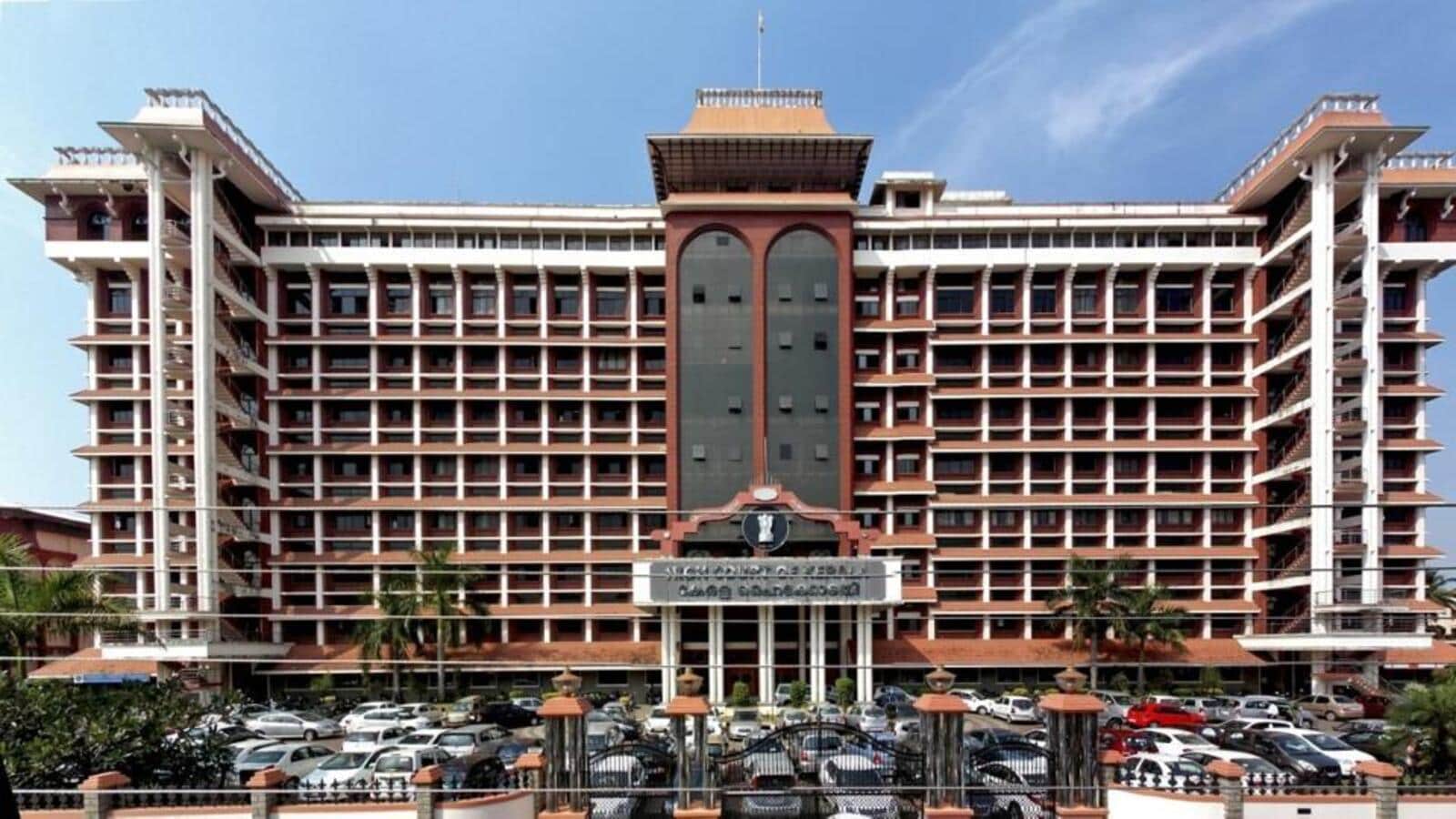 A divisional bench of the Kerala High Court on Friday upheld an appeal filed by the state-run Petroleum Marketing Companies (OMCs) and overturned its earlier order requiring them to supply fuel at retail tariffs to Kerala State Road Transport Corporation (KSRTC).

A bench consisting of Judges CS Dias and Basant Balaji said that KSRTC, a wholesale buyer, is in a separate class and cannot be treated equally with retail customers.

A single bench in the Kerala High Court had said on April 13 that the price of diesel charged by KSRTC’s OMC was on its face “very exorbitant” and asked them to supply the fuel at retail price to the latter.

Citing various orders, the divisional bench on Friday said “it is not the function or the forte of this Court” to decide the optimum or competitive price at which diesel should be sold to KSRTC.

The division bench accepted CMO’s assertion that KSRTC “cannot be treated equally with retail customers” as the latter would have to go to an outlet and pay for the product on the spot. .

“On the contrary, the petroleum products are provided to the petitioner at home, with credit facilities and other advantages as provided for in the contract. Therefore, the petitioner, a wholesale buyer, falls in a separate category and cannot be treated on an equal footing with retail customers,” the High Court said in its order.

The high court also noted that the single judge had erred in not mentioning the objection raised by the MOC and in not indicating the reason for not relegating the parties to the alternative remedy, outside the arbitration clause.

Judge N Nagaresh, in his April 13 interim order, said that if the price charged was in line with an agreement, it was a prima facie “extremely unreasonable condition of negotiation”.

The interim order came on a plea by KSRTC challenging the WTO’s decision to charge wholesale buyers of diesel a higher rate compared to retail fuel prices.

KSRTC, in its argument, had argued that it should pay more than ₹27% more per liter of diesel at the OMC compared to the price of fuel at private points of sale.

Even the diesel provided to private bus operators by the OMC was at a lower rate than that charged by the KSRTC, according to the petition.

The transport company claimed in its plea that it had been charged ₹121.35 per liter of diesel by OMC, while other corporate consumers got it for ₹91.72 per liter.