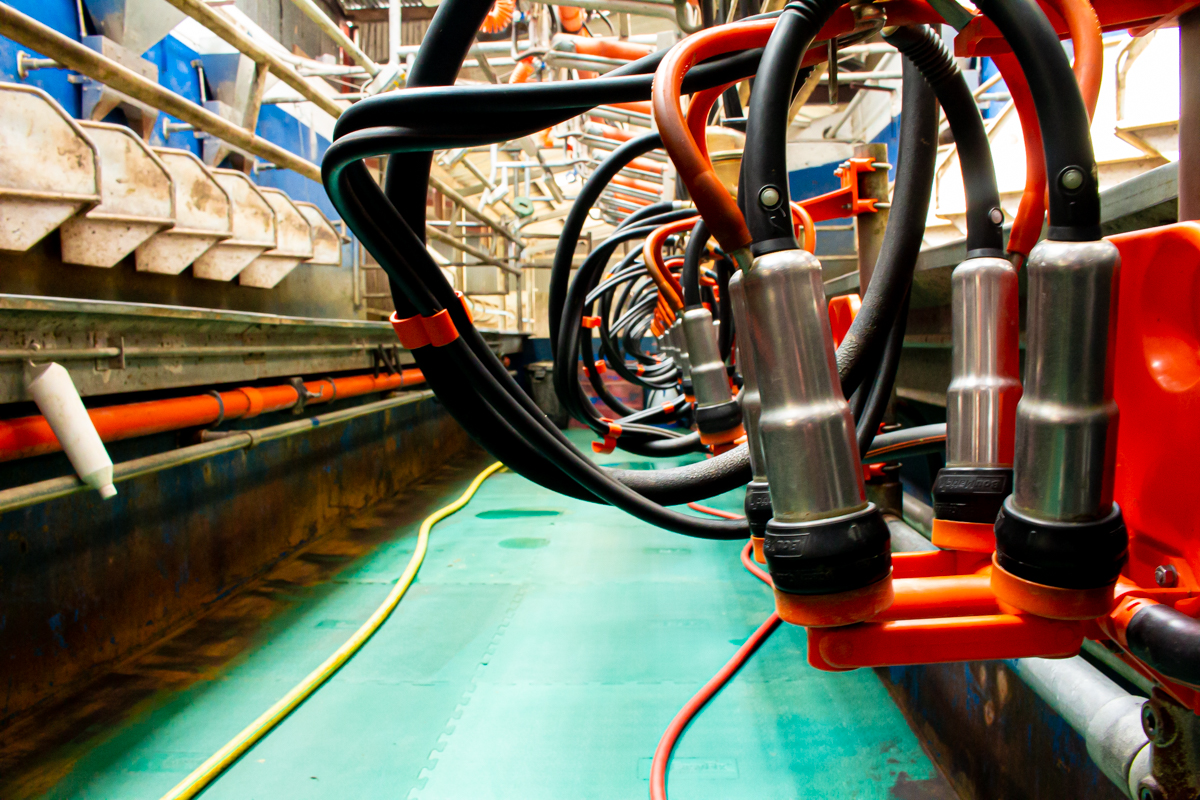 With processors’ milk quotes to be confirmed in the days and weeks to come, a farm organization is asking them to offer “a minimum” of 55c/L.

However, the revenues obtained at milk processor level “still are not fully reflected in the price paid to farmers”, according to ICMSA Dairy Committee Chairman Noel Murphy.

“While we recognize that milk prices are at record highs, we are also reporting record input costs.”

Speaking this afternoon, Murphy said: ‘Although revenues are strong, the bills to pay are unfortunately higher.

“Co-operatives need to know that is why it is so important that every penny that can be returned to their suppliers is returned,” he added.

“In our view, this means that for milk supplied in June, farmers should be paid, at a minimum, 55c/L,” Murphy explained.

He also noted that the Ornua Buy Price Index (PPI) is converting to a price that is actually above this figure, reflecting a value of 56c/L.

“A price of 55c/L is not an unreasonable request and is fully justified by market developments,” the ICMSA chairman remarked.

“Farmers are being ravaged by soaring input cost bills that have been piling up since the start of this year,” he said.

Murphy concluded, “Farmers need to get every penny their milk brings in these ever-increasing markets.”

On the dairy market side, the news has been somewhat mixed this week.

This most recent PPI figure reflects a price of 56 cents/L including VAT, based on the mix of Ornua product purchases and assumed member processor costs of 8.3 cents/L, but without member markups .

However, the Global Dairy Trade (GDT) index went in the opposite direction.

The GDT price index fell 4.1% after its last trading event this week.

This is the index’s second consecutive decline; there was a 1.3% decline following the previous auction on June 21.

2022-07-07
Previous Post: Agencies must find a mechanism to reduce the retail price of cooking oil
Next Post: Does the demand reported by Nets rate them over Durant?