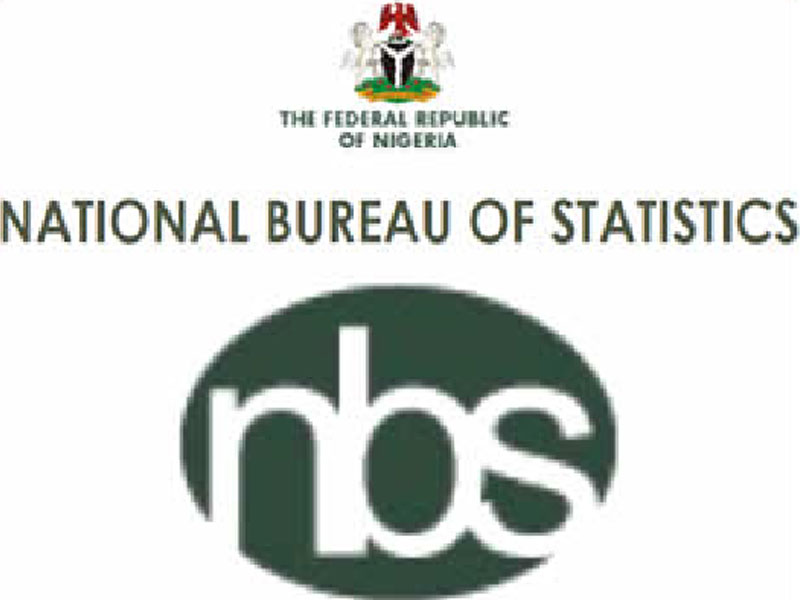 NBS: Diesel retail price up 181% as gasoline soars in May

The spike in diesel prices had been partly blamed on rising inflation in the country, caused by global supply shortfalls resulting from the Russian-Ukrainian war.

The Automotive Gas Oil (Diesel) Price Watch (May 2022) further showed that the lowest average retail price of diesel was recorded in Yobe with N560.00, followed by Bauchi and Delta with N570.00 N and 624.44 N respectively.

Further, the area analysis showed that the average diesel price was highest in the South West at N705.60, while the North East had the lowest price at N639.00.