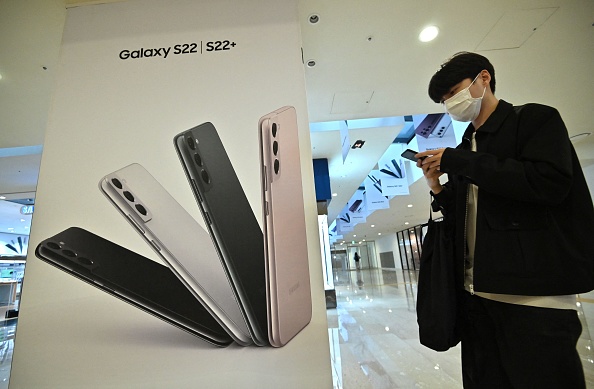 Samsung Galaxy S22 resale value is now nearly half the retail price – does the iPhone 13 do any better?

The resale value of the Samsung Galaxy S22 fell by almost half of its retail price a few months after its launch in late February, unlike the holding value of Apple’s iPhone 13.

(Photo: JUNG YEON-JE/AFP via Getty Images)
A man walks past an advertisement for the Samsung Galaxy S22 smartphone at the company’s Seocho building in Seoul on April 28, 2022.

The South Korean phone maker’s flagship smartphone, the Samsung Galaxy S22, is one of the best Android mobile devices on the market, according to SamMobile.

The Galaxy S22 sports next-gen flagship specs, such as a 120Hz smooth refresh rate AMOLED display and the all-new Qualcomm Snapdragon 8 Gen 1 (or the Exynos 2200 for the European market).

However, it turns out that months after the release of the Galaxy S22, its holding value drops dramatically, reaching almost half of its retail price.

That said, Galaxy S22 owners are likely spending around this price range to get the flagship mobile device. However, a recent Sell Cell study showed that their mobile device is now worth about half of what they paid for. 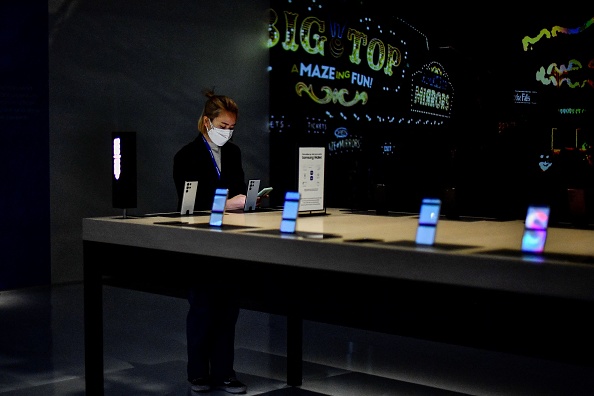 (Photo: by PAU BARRENA/AFP via Getty Images)
A visitor holds a Samsung Galaxy S22 smartphone on the opening day of the MWC (Mobile World Congress) in Barcelona on February 28, 2022.

Sell ​​Cell’s study looked at the average trade-in values ​​of Samsung’s latest flagship phones, Apple’s iPhone and Google Pixel 6 models one to two months after they first hit the market.

Of the three devices, the S22 took the biggest hit, losing around 51.1% of its brand new price since it first saw the light of day.

Android Authority did the math in its recent report, claiming that the Galaxy S22+ has lost up to $574.99 on its current holding value.

It’s worth noting that the Plus variant of the Samsung phone bears the most dramatic deprecation among its siblings with a staggering 57.5% for good condition, while the “almost new” counterpart drops 53.8%.

On the other hand, Apple’s flagship phone, iPhone 13, holds the most value among other latest mobile devices. 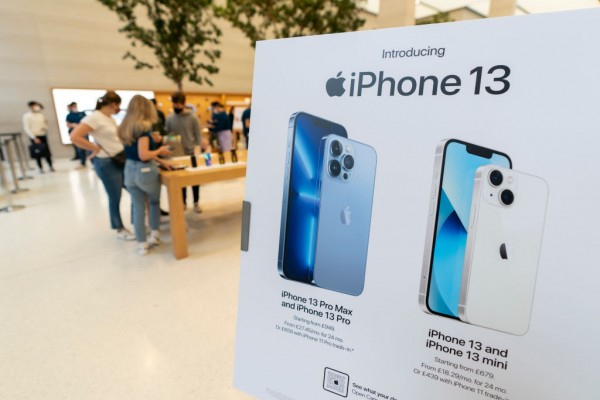 Interestingly, the resale value of the iPhone 13 Pro Max only dropped around 4.7%, at least for its “good” condition.

Meanwhile, the “like new” condition of Apple’s most expensive phone has depreciated just 3.8% since its launch on September 14, 2021.