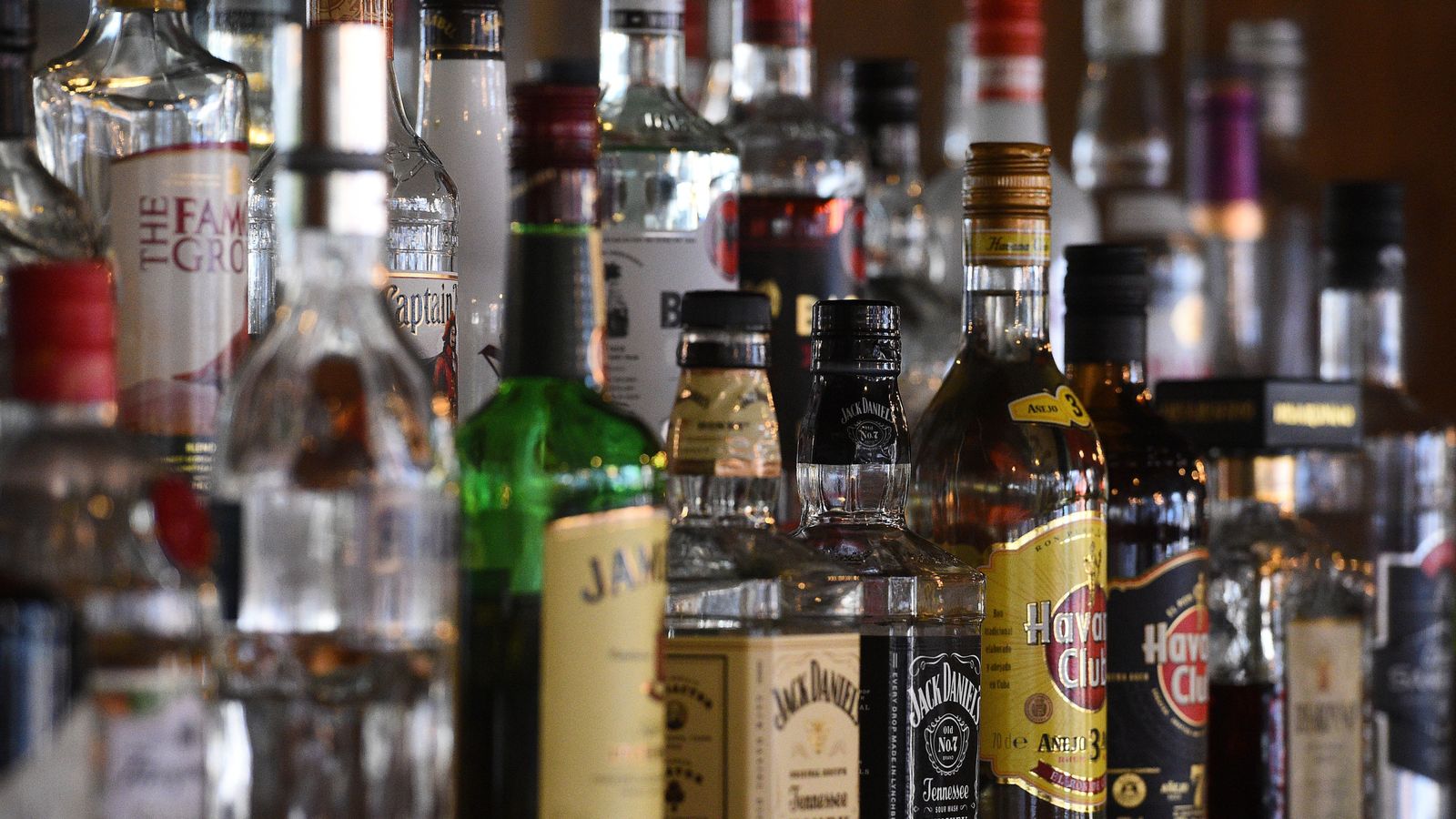 As of May last year, a unit of alcohol has cost at least 50 pence and experts say the rest of the UK is set to quickly follow suit, with Wales expected to do so in 2020.

Research, published in the British Medical Journal (BMJ), found that on average, the amount of alcohol purchased per person per week decreased by 1.2 units – the equivalent of half a pint of beer or cider, or a small measure of pub (25 ml) of spirits.

Scotland was the first country in the world to introduce MUP, which aimed to tackle its drinking culture.

A total of 23,494 people were admitted to hospital with an alcohol-related problem in 2017-18, with some people being admitted more than once.

Residents of poorer areas were more than eight times more likely to have to go to hospital for an alcohol-related problem than those in wealthier parts of Scotland.

Meanwhile, the poorest regions of the country had alcohol-related death rates that were more than seven times higher than those in less deprived communities.

The BMJ study, led by researchers at Newcastle University, looked at the impact of the policy on alcohol purchased within eight months of its introduction.

He said the effects were greatest in households that bought the most alcohol, with experts suggesting that the policy “has met its ambition of making alcohol relatively cheap and much less affordable, which is likely to make it more affordable. turn positively impact public health over time â€.

The report found that people were buying less beer, spirits and cider, including the own-branded spirits and high-grade ciders that the policy aimed to target.

The analysis was based on non-commerce sales only – therefore sold in a store or unlicensed.

But the authors point out that heavy drinkers are more likely to buy alcohol in stores, rather than on the trade in bars and restaurants.

Lead author of the report, Peter Anderson, said: â€œThese results show that a minimum unit price does what it was supposed to do.

“This reduces the amount of alcohol people buy and will benefit the health of many people in Scotland, especially those who drink the most and those from disadvantaged backgrounds.

“We urge the rest of the UK to follow Scotland’s lead – this will undoubtedly benefit many individuals and families.”

John Mooney of the University of Sunderland and Eric Carlin of the Royal College of Physicians in Edinburgh agree, saying: “Action is particularly urgent for areas such as the north-east of England, with levels comparable harm from alcohol. “

But they said politics was not the only answer, adding: “No single political lever should be seen as a panacea, and the MUP is still seen in Scotland as part of the overall strategy.”